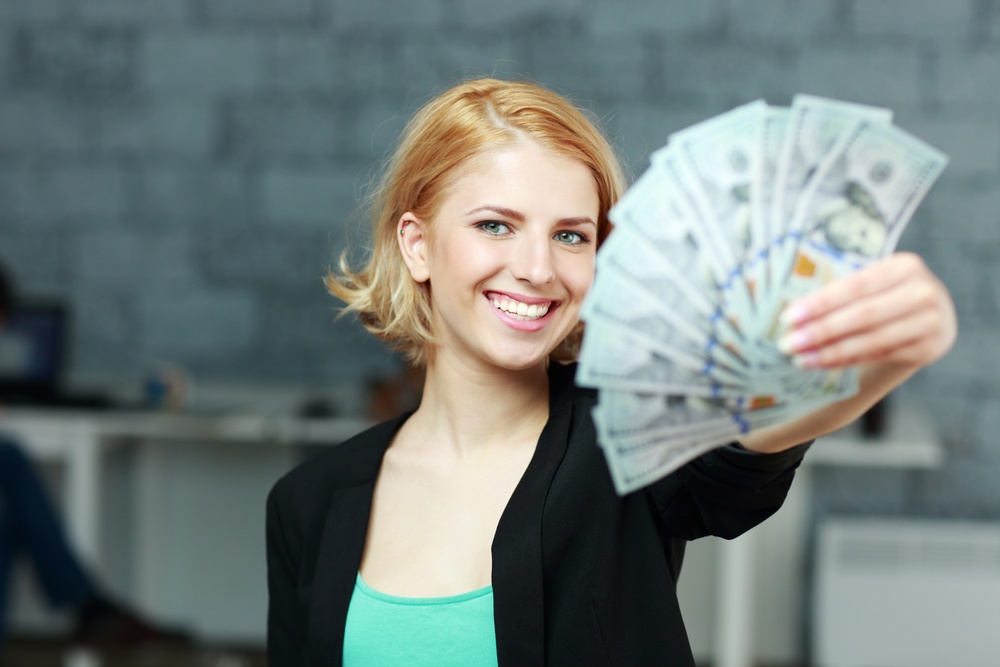 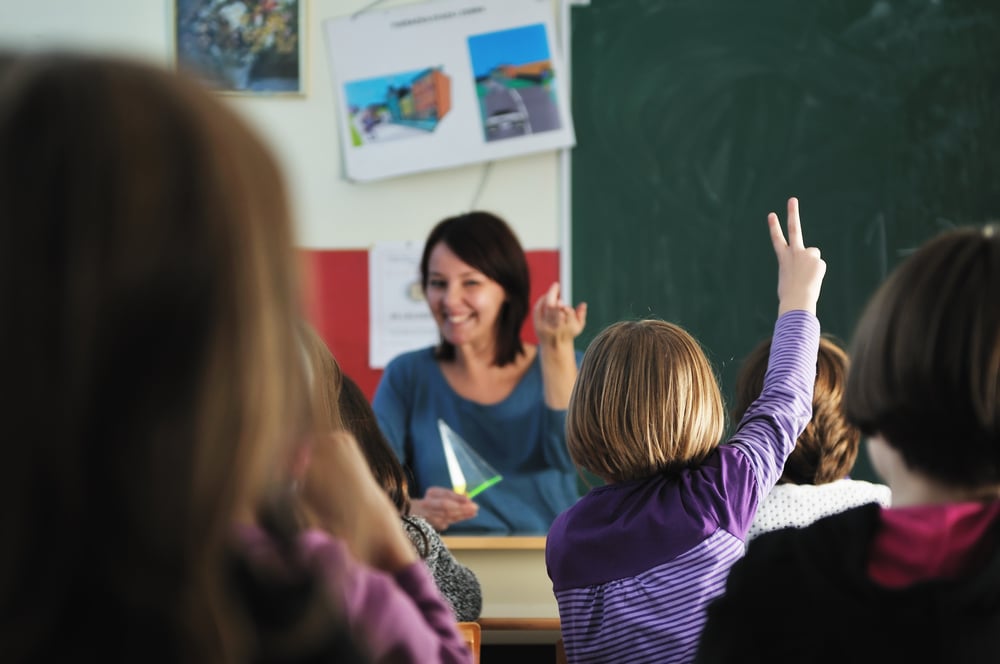 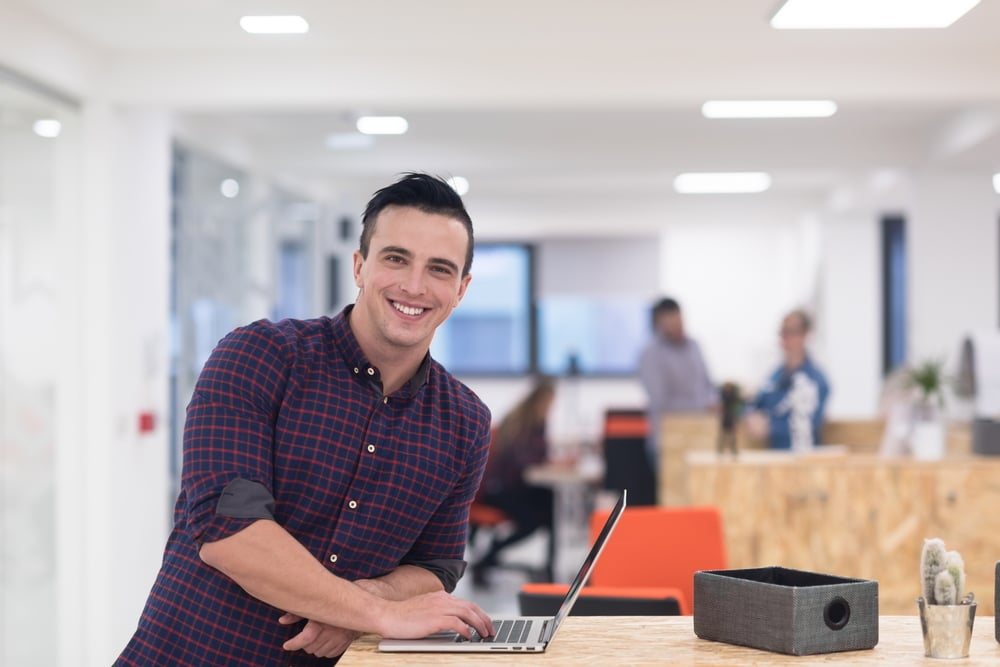 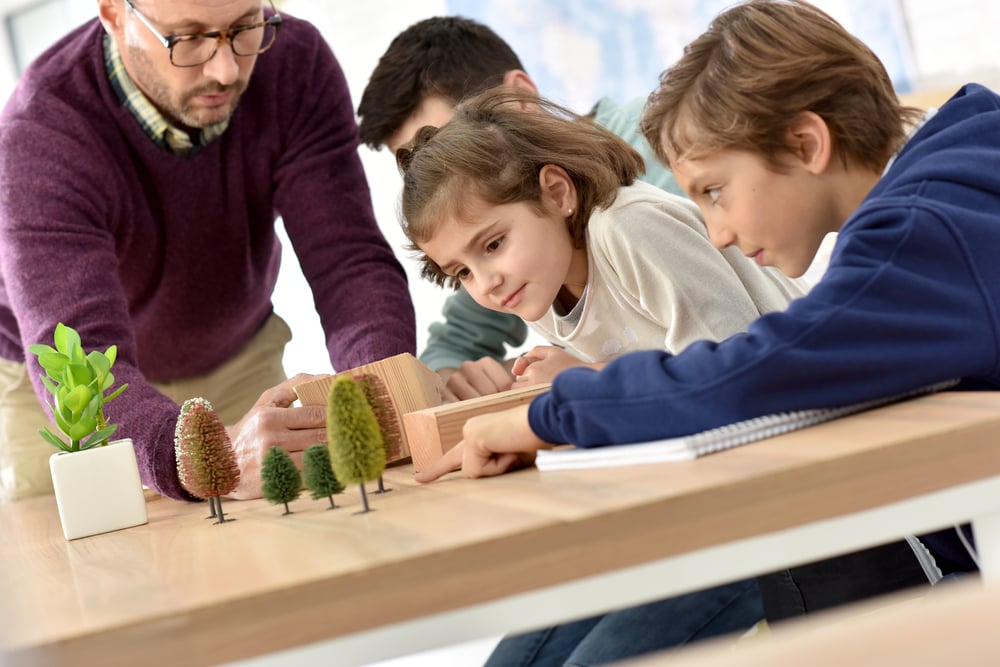 The number of school-age children in Texas and the demand that puts on the state to train new teachers is tough to visualize. The latest figures from the Texas Education estimates that there are more than 5.3 million elementary and secondary age children in Texas.

Put another way, if those 5.3 millions Texas schoolkids were their own state, they would have a greater population than 28 other states!

And those numbers are for just the public and charter schools. There are also more than 300,000 students in some 2,000 private schools across the state according to the site Private School Review.

Those private school teaching jobs in Texas give newly-minted teaching candidates more choice when it comes to finding the right school. 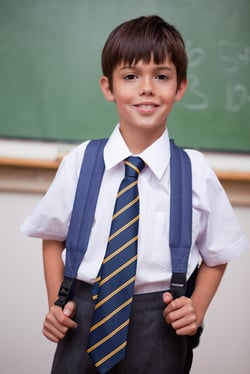 Tuition at these private schools -- which can include all-boys, all-girls and boarding schools -- can run more than $30,000 a school year.

Do They Have Additional Requirements?

The answer is it depends.

The state has mandated that special education and bilingual/ESL teachers at open-enrollment charter schools must have state certification like public school teachers.

With that being said, the governing body of these schools can set standards for teachers that not only meet state standards, but also  exceed them.

Looking at the Hockaday School, for example, the school reports that of its 121 full-time staff, 70 of them have masters and 11 have doctoral or law degrees.

Do They Pay More? 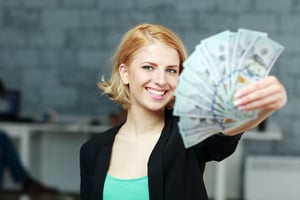 The average for open-enrollment and private school teachers is in line with the average base pay of public school teachers, but the variation of pay and chances for achieving the upper end of the pay scale are greater.

The Academy for Academic Excellence in Dallas, for example, had an average base pay of $87,449. The site Comparably put private school teacher salaries in Dallas at $54,456 per year, about $6,000 above the national average. Texas public schools average base pay across the state was $53,334.

Private schools may be able to offer other incentives that public schools cannot match. At Hockaday, for example, teachers can take advantage of an endowment to travel to such places as the Galapagos Islands to further their education and prepare to teach their students.

You can find private school teaching jobs in Texas from many of the same sources that you can find for public school jobs, such as the workintexas.com website as well as ihireelementaryteachers.com, Indeed and monster.

You can also use the Texas Education Agency as a resource as they have a listing of nearly 1,700 private schools that runs from A (Abilene Christian School) to Z (Zion Lutheran School Dallas) that is searchable by school district, county, region with a map view.

The Texas Charter Schools Association Job Board is also a good source for employment.