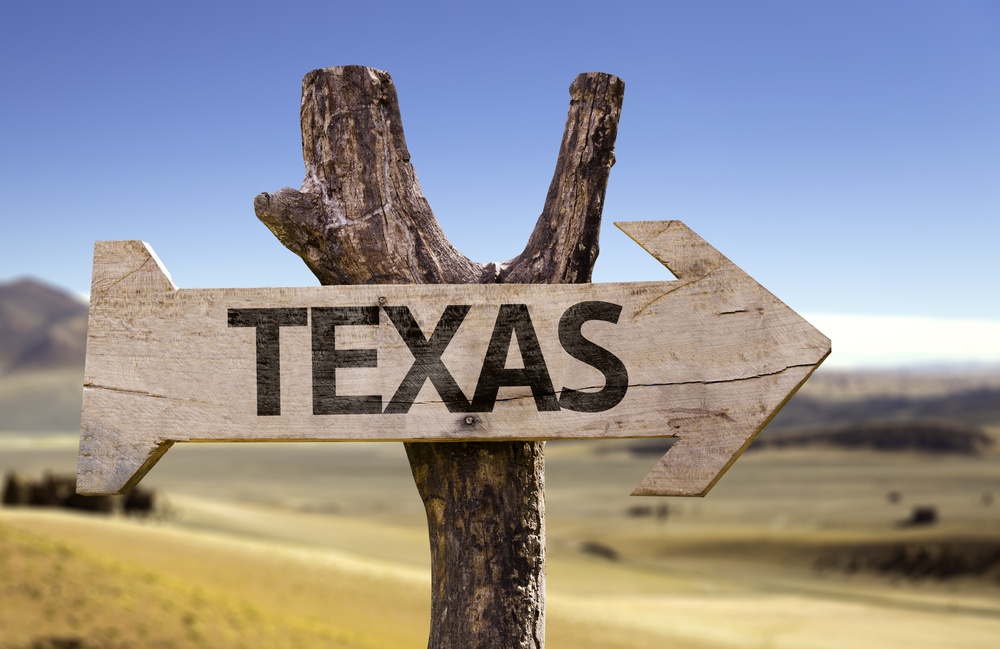 Your Guide to Teaching in Texas with Out of State Certification

What Is A Teaching Credential Programs And Are They All The Same?
Posted by Micah Fikeson May 18, 2022 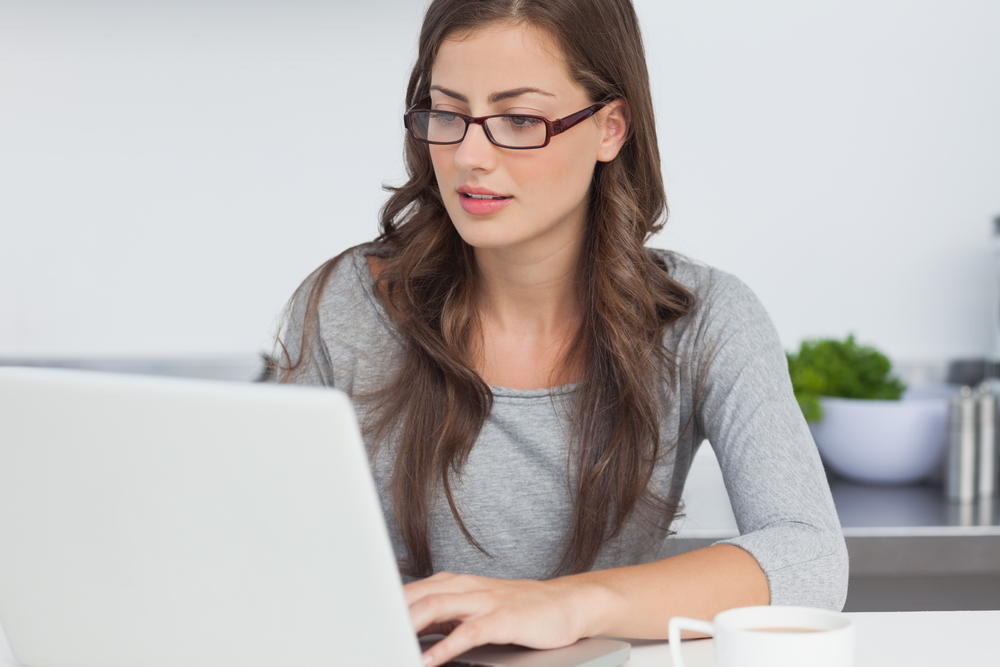 Long-time Lone Star State residents will tell you that in Texas the BBQ is better, the folks are friendlier and everything is indeed bigger.

This is certainly true of Texas public school enrollment, which grew at 19 percent between 2003 and 2013, six times the United States rate of 3.1 percent. Only Utah had higher growth at 26.1 percent.

To keep up with the demand to serve more than five millions students, the 1,200-plus school districts in Texas have rolled out the red carpet to teachers, especially those with out of state certification.

Some districts have taken to livestreaming classes from other schools until they can get teachers physically in the classroom.

Should You Make the Move to Texas to Teach?

There are plenty of reasons, other than BBQ, for out of state educators to two-step their way to Texas and start teaching in Texas with out of state certification.

The average starting salary of $45,507 in Texas goes a long way with no state income tax.

While teacher salaries are higher, according to 2017 Bureau of Labor Statistics, in states such as California (annual mean wage $74,940) and New York ($81,410) than Texas ($55,500) it can be easier to make ends meet on a teaching salary in Texas which was ranked 11th in The 15 Least Expensive States to Live in the U.S. according to the Missouri Economic Research and Information Center in 2016. 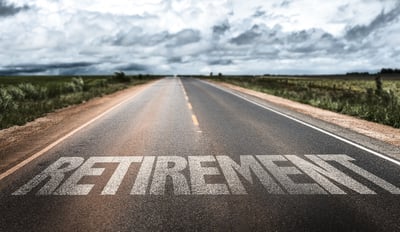 A 2017 WalletHub Teacher Study found the Texas average starting teacher salary and average teacher pension to be No. 2 in the nation adjusted for cost of living.

Those questioning the quality of Texas education should note the U.S. News 2017 Best High School Rankings that had Texas 21st overall with 218 Gold and Silver Medal Schools. Only California (85) had more Gold Medal Schools than Texas (65).

You won’t be alone if you make the jump to Texas with your out of state certification. In May of 2017 the Oklahoma Teacher of the Year for 2016 in the state, Shawn P. Sheehan, announced that he and his wife were accepting teaching positions in Texas due to better classroom and economic conditions.

We haven’t even mentioned the weather as an inducement to move South, but Instagram is full of Texans around the pool in March to the envy of former colder climate neighbors.

The Transition to Teaching in Texas

The Texas Education Agency has done its best to streamline the transition for those without a Texas teacher certification, with the state one of 19 that does not require extra coursework or training for out of state teachers before they enter the classroom.

Education officials love their acronyms  and Texas is no different, so you need to become familiar with “ECOS” and “TEAL”.

The Educator Certification Online Systems (ECOS) is the online site for Texas teachers. The Texas Education Agency Login (TEAL) is your gateway into your account. Here are the steps you need to take:

Start by creating a TEAL account remembering to select “Educator”. Within 24 hours, you will get an email with a username and temporary password.

Once you are teaching under your One-Year Certificate, you will have to complete the required tests to get your Standard Certificate which will be good for five years before renewal.

The rest is all enjoying brisket in your backyard and helping make a positive impact on the future leaders of America.